The ice outside looks like whale blubber. Nobody is cleaning it up, because that’s something that people in civilized countries do, and it’s not like we can have anyone forgetting where it is they live. It would be vastly unpatriotic, etc. I don’t have any ambitions to prevent myself from falling again, I just hope I’ll avoid breaking any bones this winter. I have written, and rewritten, a play that, much like Paula from “40 Year Old Virgin,” haunts my dreams. I have murdered many shots. I need a break, you guys. And so do you.

Lady Gaga, because you know shit just got real when the lady looks even better without a ton of dramatic make-up on:

Viggo Mortensen, because he is part of our “becoming”:

Elizabeth Wurtzel, because she is hot and cold at the same time:

Lee Pace, because he’s got pathos:

Oksana Akinshina, because she has moved on from playing one of the most disturbing roles of all time, and moved on so well: 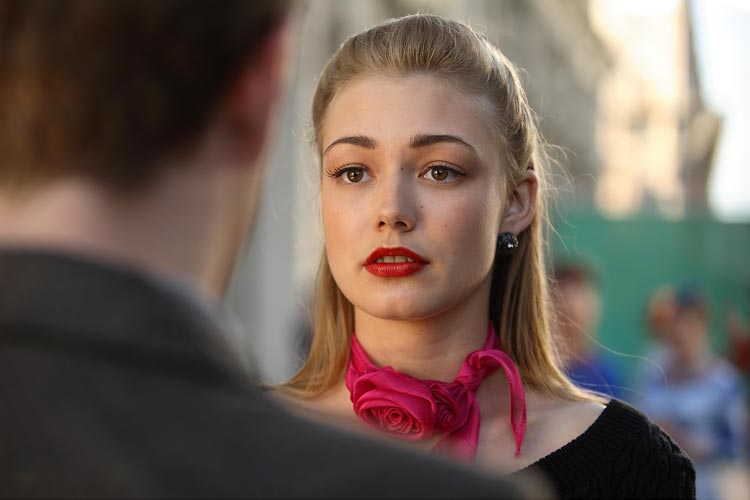 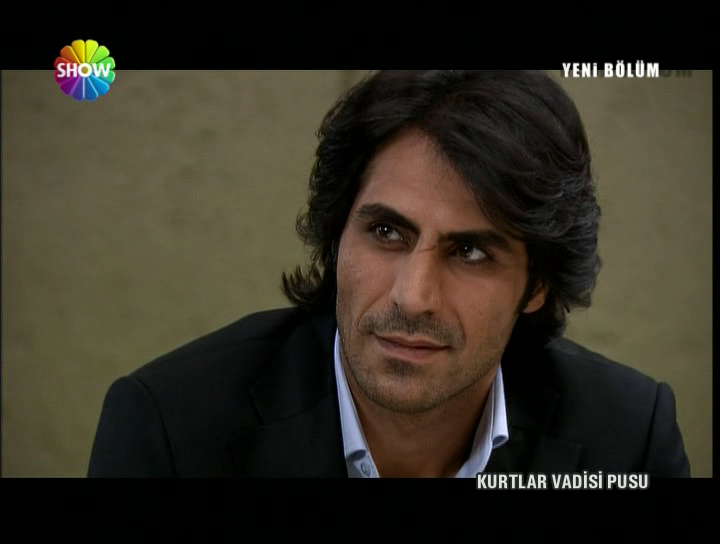 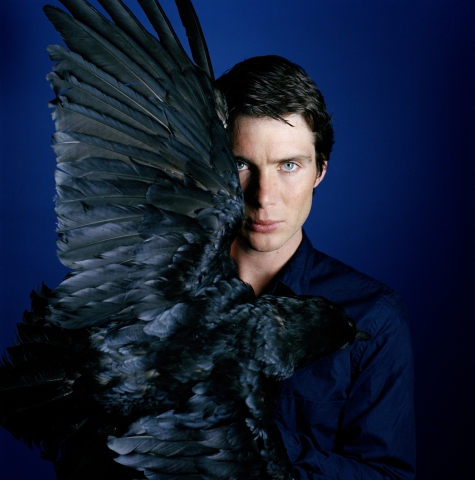 Beyoncé, because you can only avoid stating the obvious for so long:

Alexander Skarsgård, because Eric Northman makes you feel all funny: 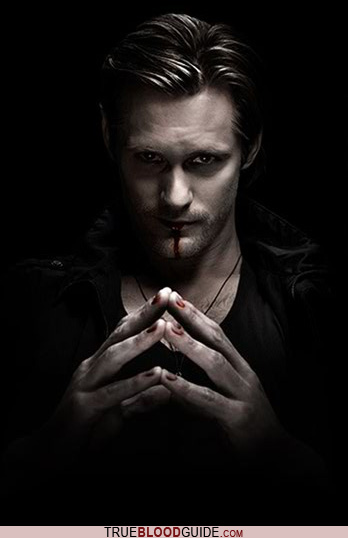 Sarah Jaffe, because I love showing off the hot people I work with (be jealous of me, please): 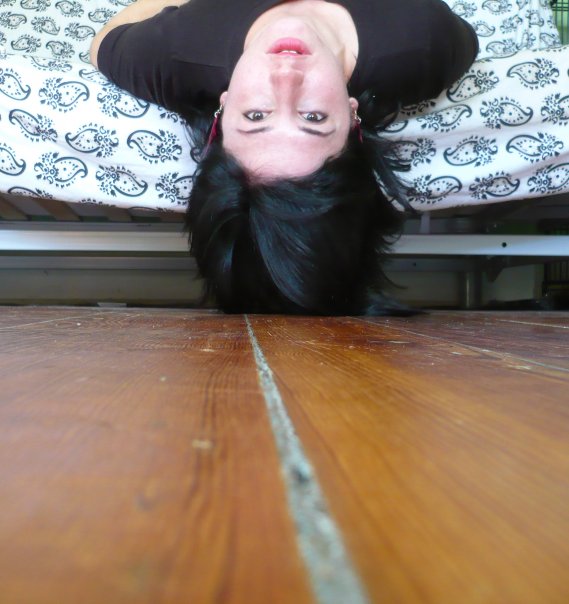 David Tennant, because of flames to dust, lovers to friends (but that doesn’t mean that the good things that come to an end can’t make us happy anymore):

Olga Ostroumova, because she’s the first great beauty who made me cry (in “The Dawns Here Are Quiet,” in case you’re wondering):

Jeremy Renner, because he always had it, even before “The Hurt Locker,” he had it, but I’m glad more people realize this crucial fact now. And here’s the thing, I do not normally like a lot of muscle on men. He just happens to wear it beautifully (it’s all about the forearms, with him), besides being one of my favourite actors. And Anthony Mackie, of course, because he does pissed off like nothing else:

Kathryn Bigelow, because I love smart, beautiful women (and “Hurt Locker” was better than “Avatar,” and I say that as a huge James Cameron stan):

Orlando Bloom, because this really is a trip down memory lane (and, you know, OF COURSE he filmed in Durham when I had already left Durham, but it’s not like I would have been hoping to run into him around town, totally not, I am way more mature than that, you know it, shut up, stop laughing): 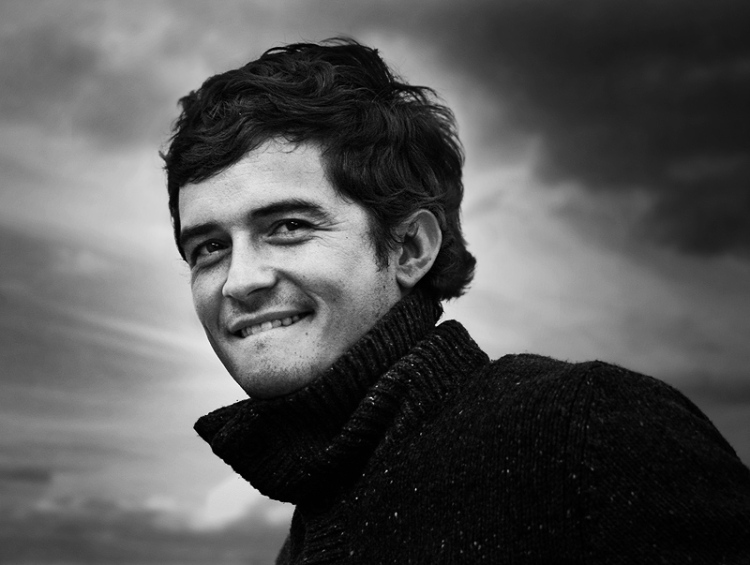 And my parents, because you can turn up “Halo,” look at this picture, and have a moment: 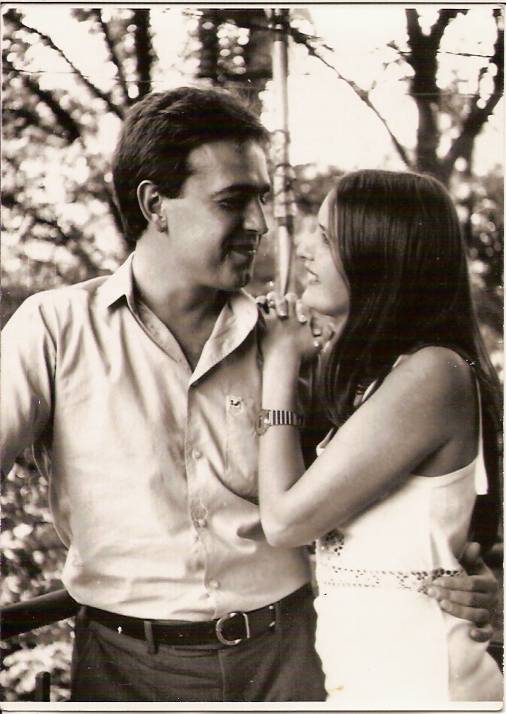 They’re going to say it faded away and was replaced by one of those shitty neon visors American tourists wear whenever they want to embarrass their great nation abroad, but every once in a while I catch them smiling at each other, like I did today, and I know that naw, ya’ll, it did not.

So now I’m all sentimental, and embarrassed for being sentimental. Hope everyone is satisfied.

11 thoughts on “Beautiful People, the “beauty won’t save the world, but it will come pretty damn close” edition”