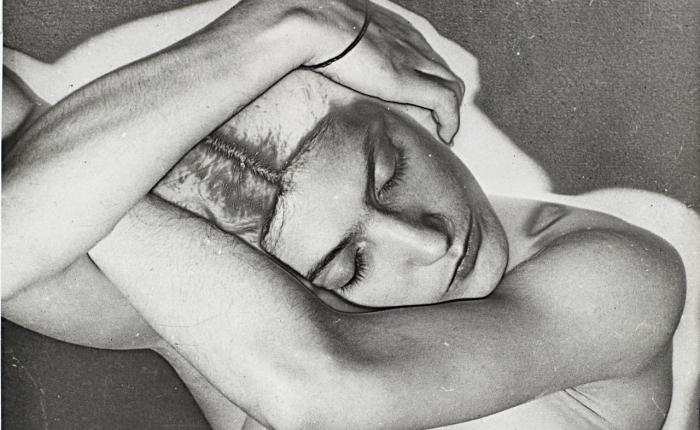 “This is so depressing.”

It’s a common expression. I don’t begrudge it to people and frequently use it myself. I don’t like the self-righteous condemnation some people will heap on you if you use “depressing” or “depression” as throw-away words in casual conversation. If you get horribly offended by that, you may need to get over yourself.

Language evolves constantly, and our language has evolved in such a way that we regularly use “depression” without meaning “serious illness that can really fuck up your shit.” There is nothing wrong with that, and I think it has actually gone a long way toward normalizing the illness and people who suffer from it.

Having said that, depression is still very much a serious illness that can really fuck up your shit.

I am most prone to it in the month of November, and, as I have discovered from living in sunny places like Dubai and Greece, lack of sunlight may not be the main culprit. Maybe it’s due to the tilt of the earth. To the days getting shorter. To red leaves framed by a blue sky. To something.

I would love to write a buddy-cop-like parody novella about November and depression. Here they are, on yet another adventure together, barrelling through the mind, fucking it up like regular buddy cops fuck up city blocks. Here they are, making the lights go out behind the eyes while tossing comic insults at each other.

A lot has been written on the dangers of depression, but there is one particular danger I think is seriously overlooked:  END_OF_DOCUMENT_TOKEN_TO_BE_REPLACED 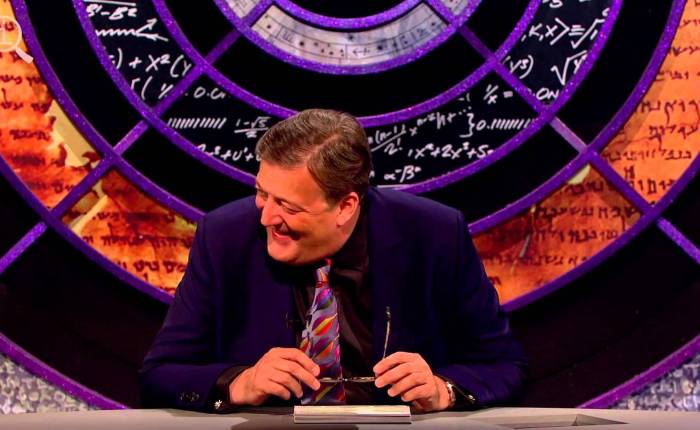 People are calling Stephen Fry’s comments about sex abuse victims “an extraordinary attack,” because he had the temerity to suggest that trigger warnings on literature are bullshit and that self-pity is an ugly, self-defeating emotion.

He stated this bluntly and without the usual hand-wringing and tiptoeing that accompanies discussion of sex abuse in liberal circles. OH NO. WHAT AN EVIL JERK.

Here’s the thing though – he’s right. Trigger warnings amount to nothing but clumsy, amateur “therapy” that can have an adverse effect.

The truth is – and there is a wealth of literature and studies on the subject, really – triggers are random. You’re not going to precisely KNOW what it is that triggers you on a given day, that’s kind of the whole problem of being psychologically vulnerable.

Being triggered can actually be useful, because it helps you understand and potentially expand your boundaries. It can allow for a dynamic process of healing.

And environments that are meant to be safe spaces for victims of abuse work when there are professionals around, when the safe space is part of therapy.

Amateur “safe spaces”, on the other hand, are frequently more stressful than your regular, bunch-of-normal-people-who’ll-occasionally-say-bullshit-to-you spaces. Why? First of all, because everybody’s worried about saying the wrong thing. Interaction is so thoroughly policed that it becomes a maze of potential wrong turns.

I experienced abuse as a child. It destroyed and remade me, and – yeah, it was a terrible thing. You can trust me on this.

But let’s say I had my choice of whom to hang out with: Option 1 is a group of college students who think that it is important to never! say! the wrong! thing! to people like me – and who would accuse me of being a self-hating sell-out should I disagree. Option 2 is some loudmouth who can push my buttons and even – dear God! – call me on my bullshit, i.e. treat me like a fellow human as opposed to a glass vase that will shatter if mishandled.

I’m going to go with Option 2. Option 1 is re-traumatizing.

This goes to Fry’s point about self-pity. Amateur “safe spaces” absolutely foster self-pity. Because the only real power they afford to members is the power to call someone out when they’ve been triggered. Agency depends on their status as victims. Agency = “You triggered me! You said something offensive! How dare you! Asshole!” You can’t exercise that kind of power if you’re generally committed to practicing self-care and living a better sort of life. And your energy doesn’t go towards untangling your own issues, it goes toward reminding everyone that DAMMIT, YOU HAVEN’T MOVED ON.

The notion that these amateur “safe spaces” are liberating is a lie. They just introduce a different hierarchy. The bigger “victim” you are, the more “rights” you get to have in policing others. Interaction as equals is impossible, because someone is always a bit more ravaged/in pain, and that person gets to shut down others. It is a poisonous dynamic. It harms people, because, again, status is derived from pain. Dealing with pain means losing status.  END_OF_DOCUMENT_TOKEN_TO_BE_REPLACED

This discussion about madness & the Icarus Project on Feministe ended up getting shut down because people ended up talking past each other and there was a lot of anger and feelings ended up hurt. With all due respect – as I said over there before the comments were closed – how the hell do you avoid having a discussion about mental illness and what it means and doesn’t mean without people getting trampled on? Is that even possible?

I think there are fine engagement rules that can facilitate honest debate (or bury it, depending on which way the wind is blowing), but personally, I don’t exactly attempt to be careful about the emotions of those around me when it comes to discussing mental illness. There are statements I have patience for and statements I do not have any patience for, and there’s that. I’m more or less grimly amused when, for example, someone shows up on my blog and asks me how I can possibly consider having children after suffering from PTSD. On the other hand, I refuse to be told off by people who tell me to stop using the word “crazy” as an insult – because, guess what? I own that word as much as anyone who has ever had it used to dehumanize them does. And I happen to think it’s a great word that has a variety of connotations – both negative and positive. I will not have my language purged of it.

I think if people can bear with each other and talk it out, they realize that nothing as extreme is being proposed – at the very least, I didn’t see anything extreme going on at Feministe.

It isn’t surprising that saying “people should try to manage their conditions” is going to be interpreted as “x and y and z should be mandatory for all the crazies.” It is, however, frustrating, because having been on both sides of the fence, I don’t think that managing one’s condition automatically includes mandatory medication (how about mandatory therapy sessions?).

I think it certainly includes a discussion of various social arrangements, however – especially as this pertains to custody of children, visitation rights, restraining orders, emergency contacts, and other flotsam and jetsam of human relationships.