Hope you come see the fruits of my labours once I am ready to rest on my laurels for a bit.

Here’s Chekhov, whose short stories are better than his plays: 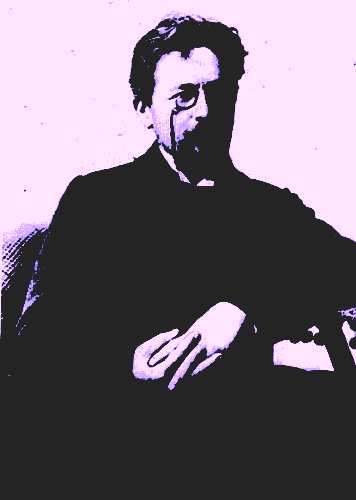 Very few people know, by the way, that Chekhov had beautiful hands. Why isn’t there at least one dinky paper with this title presented at a single Chekhov conference? “Chekhov Had Beautiful Hands.” I guarantee that people will read such a paper. Even some plebeians otherwise referred to as non-academics will read… Or, then again, is that the problem all along?!

33 thoughts on “I am working furiously”